Justina Lee Brown is a singer/songwriter/composer from Nigeria, West Africa. A survival child from the ghetto streets of Ajegunle, Kirikiri Town & Mafoluku Oshodi in Lagos City.

She is touring the world, living her life and telling her story through the music. Her sound is interpreted with Funky Soul Blues and a Fusion of her Afro Beat roots. On stage Justina is a powerhouse and a force of greatness that is truly authentic. During her performances she brings the real magic of music to life, packed with her identity and uniqueness. Justina stands for what she believes in which’s “ Love & Unity in Equal Rights for all Humans “.

19th September 2019 she released her Album “BLACK & WHITE FEELING“ which was produced together with Nic Niedermann. Each song on the album is a piece of Justina’s personal biography.

The album sales are dedicated to her “JLB CARE FOUNDATION“, a charity foundation Justina has been self running for over 15 years to support less privilege children with education and a minimum survival life.

In 2019 Justina Lee Brown won the Swiss Blues Challenge and represented Switzerland at the International Blues Challenge 2020 in Memphis (USA), where she achieved the semi-final!

From 2017 onwards Justina Lee Brown starts to create and compose her onw new sound of music as well composing and writing lyrics for her and other artists. She is an extremely talented singer and songwriter.

Betweeen 2009 and 2016 Justina Lee Brown has been touring in Europe with Morblus Band, Latvian Blues Band and United Nation Band, discovering and finding her true purpose in life with her MUSIC. She is an entertainer par-excellence.

In 2006 Justina was the first runner up of a music talent show in Nigeria. She made her first big hit in 2008 with the Afro Beat song “ OMO 2 SEXY “ that became an anthem in Nigeria and across West Africa. In 2009 she won the Women-in-Entertainment Award (WIEA) as the Best African female acts in London.

THANK YOU for your great Support over the years…!!! Don’t STOP till it’s OVER!

We appreciate your true LOVE! 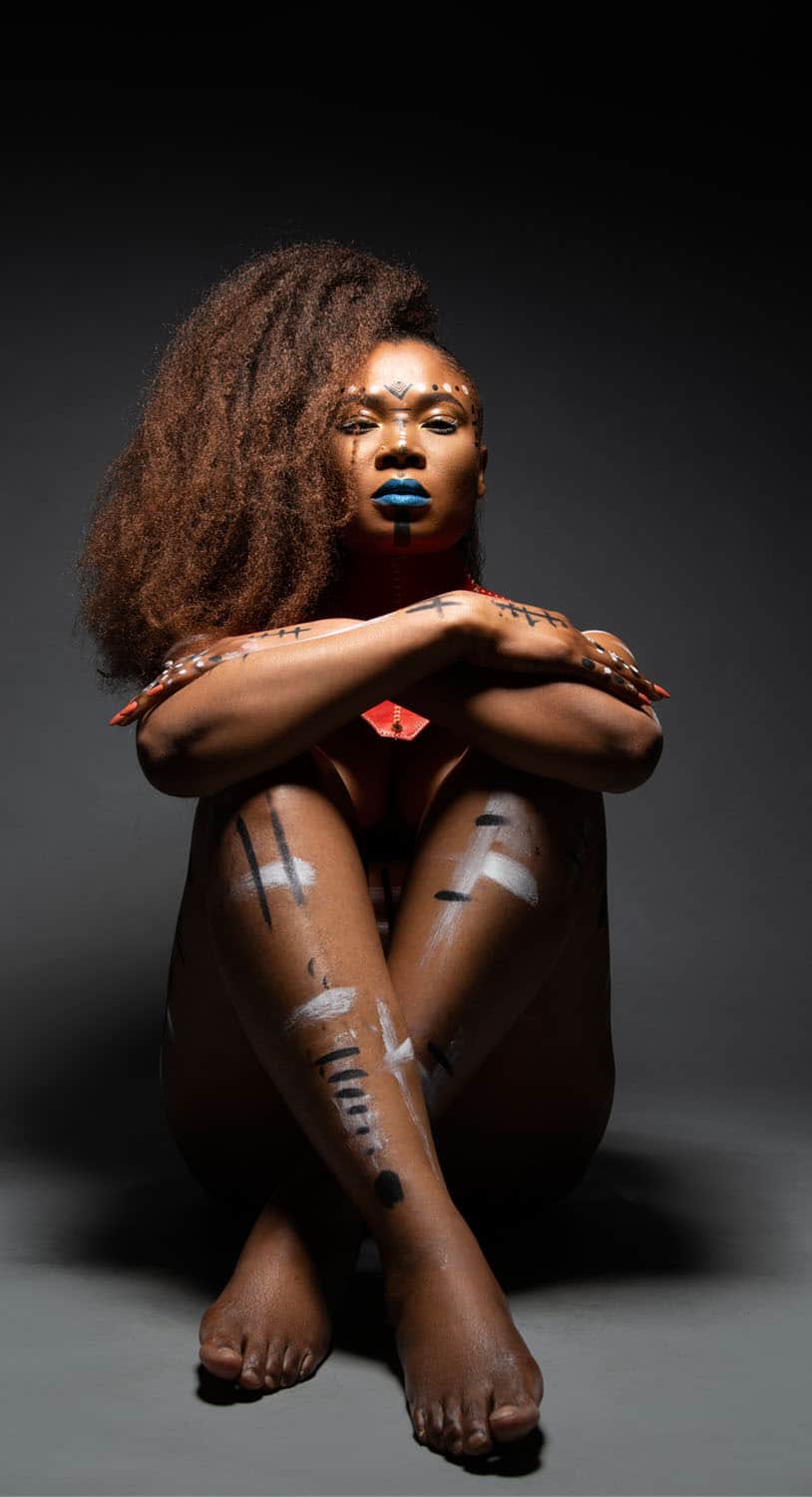