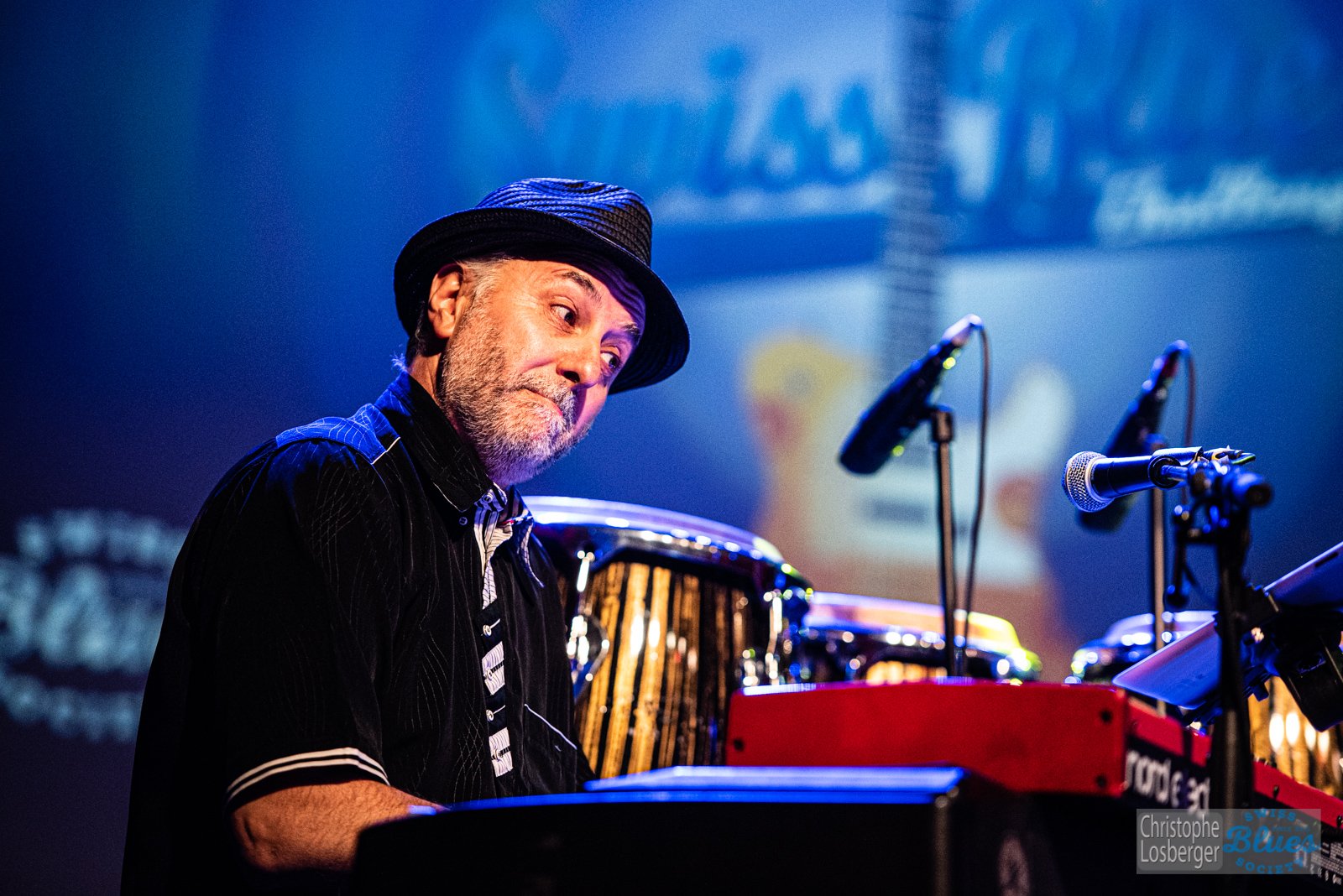 Born in 1963, Angelo Signore was already attracted to music as a child. He started to play the accordion when he was 10 years old. Inspired by his uncle, a classically educated piano player, Angelo began learning a lot about music and new methods of approaching music. A few years later, he picked up the piano.

From 1988- 1989 he studied at the Dick Grove School of Music in Los Angeles and received his piano/keyboard degree upon graduating in 1989. In addition to his studies, he was playing gigs and studio sessions with the Wayne Johnson Quartett, Pinky Lou Winter, and others. He also attended master classes with Terry Trotter, Henry Mancini, Russel Ferrante, T.Lavitz, Ernie Watts, Lou Levy, and Dick Grove.

He has served as Musical Director, arranger, composer for various shows and musicals, freelance musician & studio/recording musician in a wide variety of projects (see History) 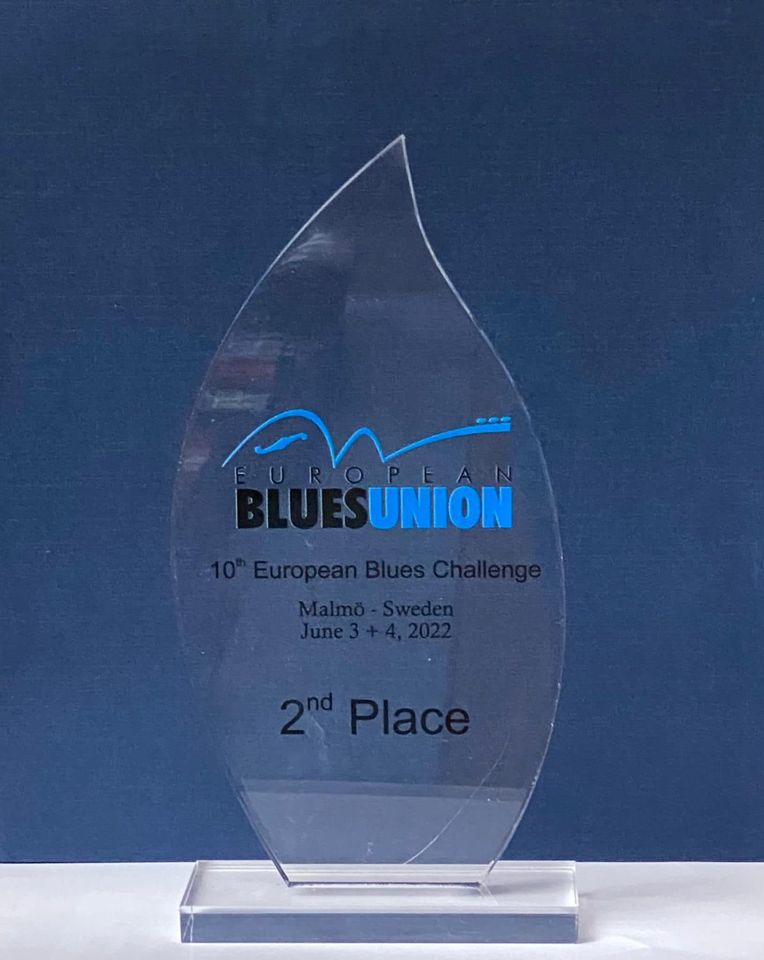